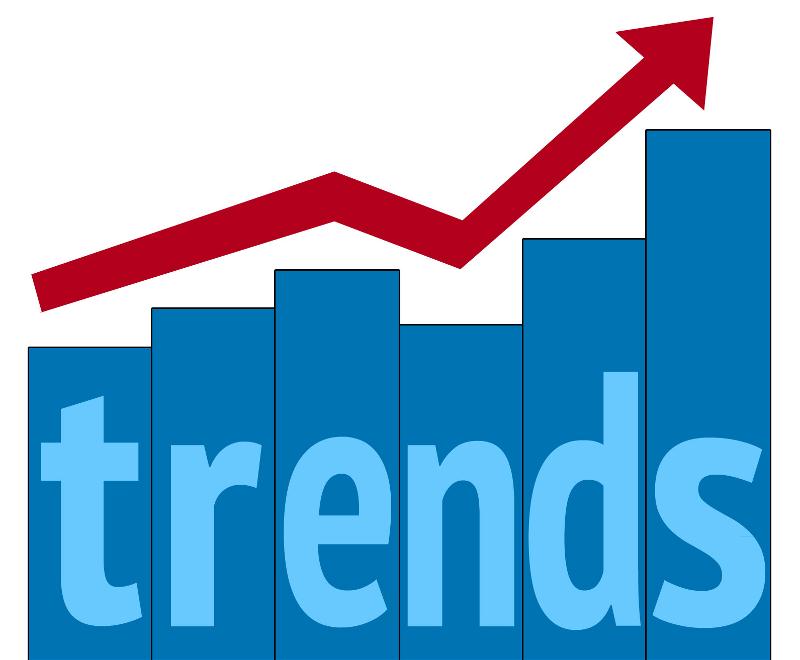 In keeping with end of the year predictions, here are mine. Of course, several years ago I predicted $5 per gallon gas. Thankfully, we never got to that point. But in light of my obvious fallibility I’m framing my prognostications in the familiar “what’s in and what’s out” categories. Here’s what I think (and hope) are in and out for 2014:

1. Out: Celebrity Christians. In: Communities that model love for God and others.

More articles and blog posts appeared in 2013 lamenting the culture of “celebrity” that has infected the evangelical world. Celebrity Christians include people who are already celebrities, like Paula Deen and the Duck Commander, but celebrity Christians also include regular guys and gals who are clawing their way to the top of the bestseller list and the next big conference. Christian book publishers love the celebrity culture, but the rest of us are beginning to feel a little used.

In for 2014 are faith communities that model love for God and others. These communities are multiplying in American Christian culture, and have great appeal to everyone’s target group, Millennials. Beyond their attractiveness, communities like Grace and Main in Danville, Virginia are replacing celebrity with service and fame with friendship. Watch for more like them in 2014.

In for 2014 are small local peer group conversations. Book discussions over lunch, peer-to-peer support, and contextual problem-solving will grow in importance in 2014.

3. Out: Coaching.  In: Spiritual direction.

4. Out: Major Christian publishers. In: self-publishing for local ministry.

However, self-publishing platforms like Amazon provide free access to the author who has something to say, but has a limited audience. More self-published books will be available in 2014, and more of these will be written for a specific congregation or community. Mass marketing, in other words, is out, and contextual publishing is in.

Rick Warren popularized “preaching for life change,” which most pastors interpreted as preaching topical sermons on practical subjects like parenting, finances, and marriage. But not everyone is as good as Rick Warren at this type of preaching, and it easily degenerates into telling people how to live.

Pastoral care in sermon and practice, however, walks with individuals and families through all of the significant passages of life, and life’s unexpected difficulties, too. This “alongside” preaching and practice ministers to people in their life experiences, and encourages them to find God’s presence in moments of joy and sadness.

Those are the trends I see for the coming year.  Of course, there are negative trends that we in churches will have to deal with, too. I’ll leave those to others, and wish you a Happy New Year!