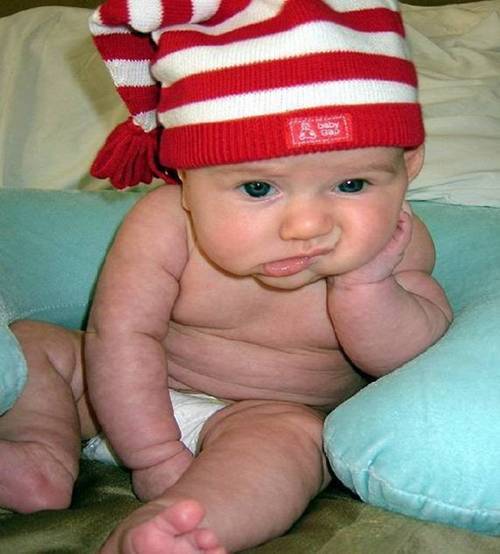 Do you ever get bored with ministry?  Doing the same stuff, making the same hospital visits, and preaching a sermon or two each week can blur into a kind of sleepwalking routine.  But, have you ever thought of boredom as the shadowside of competence?  By that I mean, if you get bored with what you’re doing occasionally, it could be you’re good at doing it.

Let me explain.  We get bored with the routine, with things that come easy to us, with the lack of challenge or sense of accomplishment.  The “impostor syndrome” is an extreme version of  a self-consciousness about the things we’re good at.  Boredom can be an indication that you’re competent, but no longer challenged by what you’re doing.

Of course, I’m not referring to the kind of boredom that results from lying on the couch watching TV when you should be writing your sermon.  Or the kind of boredom that results from sloth, laziness, depression, or other factors.  No, I’m just talking about the everyday kind of hum-drum of doing the same things over and over, on a kind of auto-pilot because you could do them in your sleep.

So, take hope.  If you’re bored in ministry, that may not be a bad thing.  But, you don’t want to stay bored either.  If the routine has gotten too routine, challenge yourself.  Take a course, write a book, rearrange your weekly schedule, meet some new people, and look at things differently.  Pastoring is as much about faithfulness as it is about vision, achievement and goals.  But, that doesn’t mean it needs to be boring.

Of course, boredom can lead to what psychologists call “acting out.”  I remember a pastor in Nashville who was caught breaking into cars at the local health club.  Or church leaders who act out sexually, or financially.  Sometimes we try to cure boredom with an adrenaline rush just to help us feel we’re alive.  If you want an adrenaline rush, take up sky diving, but don’t shoot yourself in the foot by doing something stupid.

Can ministry be boring?  Absolutely.  But when you find yourself going through the motions like a religious robot, do a quick self-intervention and remember:  If you’re bored, you’re probably good at what you do.